Please click on the links below to access discrete maps of stretches of the river Wye, showing fishery boundaries and prominent features…. 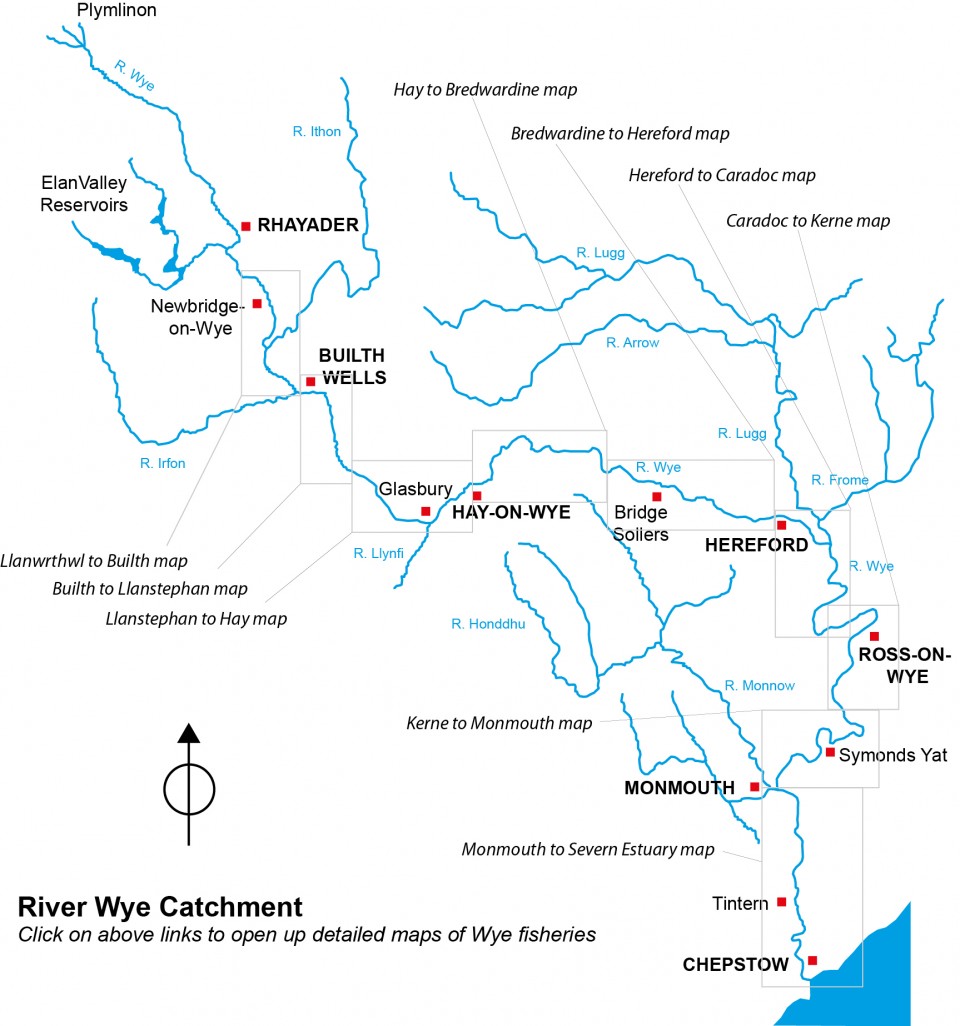 The River Wye rises on the eastern slopes of Plynlimon, a mountain 2,468 feet high in the west of Mid Wales. The source itself is approximately 2,000 feet above sea-level and is only 12 miles from the Irish Sea. Running first in an easterly direction and then taking a southerly course, it runs for approximately 150 miles before reaching salt-water in the Bristol Channel. 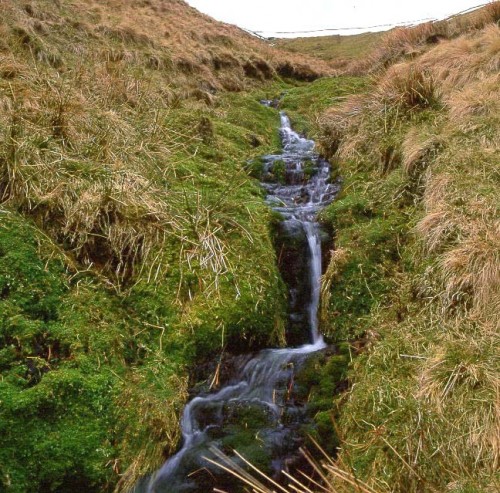 The source of the Wye at Plynlimon

Over the first 50 miles or so the river falls 1750 ft between its source and Hay-on-Wye and so this upper section it is usually fast flowing and relatively shallow except in times of spate. The bed of the river is predominantly large areas of cascading, flat rock with channels running through, where the salmon hold, when they are able to run up to this part of the river. Therefore, the main salmon fishing on this stretch is to be had early and late season or after periods of heavy rainfall.

From Hay-on-Wye to Ross-on-Wye, a distance of 55 miles, the river Wye meanders and only drops 160 feet. In bygone times salmon fishing was plenty on this middle section but nowadays the numbers of running salmon are low and so they are spread out thinly along the Wye. Although a few salmon are caught in the middle stretch during the open season, the numbers are not significant and most of those that are caught are probably resting fish, unless the water level is low in which case their journey upstream is delayed until the water level rises again.

Below Monmouth there remains a further 20 miles to the Bristol Channel and a fall of 40 feet. The salmon run up to Monmouth throughout the fishing season and often hold downstream of Monmouth bridge, where in the summer there is a barrier of weed which impedes travel further on up river. The river is tidal to the upper beats of Bigsweir fishery and so there are always new and resident salmon in this part of the river. Relatively speaking these lower reaches are the most productive, bearing in mind that over the last few seasons barely 1000 salmon have been caught along the total length of the river Wye.

Trout and grayling are more likely to be found in the upper parts of the river, although good sized trout can be found all the way down to the estuary in small numbers. 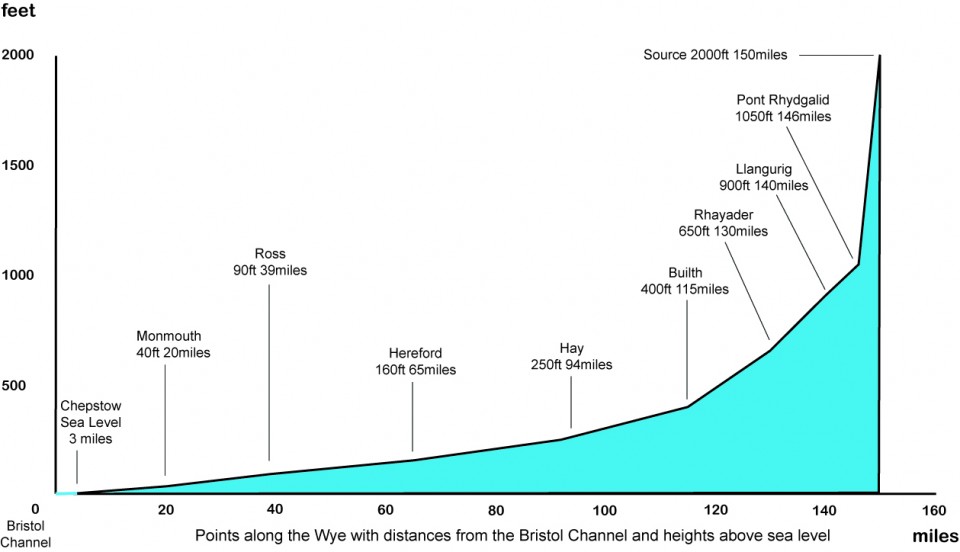